The Basque History of the World: The Story of a Nation by Mark Kurlansky
My rating: 5 of 5 stars

Sheesh, a more complex history than I thought I knew. I knew the Iberian peninsula was a crazy place, but I didn’t realize how much of a loose puzzle things had always been over there with pieces barely fitting together.

Another popular post from last year or 2014 (now lost to the ether) was about unlimited PTO. I’m still looking for the original two news stories I posted, but I can post some other ones and at least give my opinions on the practice.

I’ll recap what I posted previously (and I’ll update this post should I find the original stories and news articles):

I’ll focus on retelling #3 for now.

When a previous job switched over to unlimited PTO it was framed as a great benefit to the employees. Everyone (worker bees) was excited. That excitement wore out quickly after a few months. Here’s what happened.

We each lined up to meet the new(ish) HR person and to receive checks. The checks we our accrued vacation balances. The company had to pay us out for these hours. Sweet right? Big checks for those who hadn’t taken a vacation in forever (with big taxes), and nada for those who had been lucky enough to either be new employees or those who had taken vacations recently and reduced their hours balances.

A few months later, and I can’t remember if this was at an all-hands or not, people realized that by paying us out, the company had less money on the books as a liability. We had known for a long time that one of the angles for our exit, for lack of a better term, was a possible acquisition. This would make our numbers look better for that.

There were other angles as well for success or exit… but I’m not going to get into those, but let’s just say that once that money-angle was discovered, the altruistic nature of an ’employee benefit’ evaporated.

The next thing that eroded the confidence of the worker bees was that a lot of people discovered how bad their managers and possibly HR were. To be fair, there were a lot of great people at ‘previous job’. But there were a lot of goofballs ‘in power’ too. And by bad I may mean immature or improper.

Here’s an example- instead of giving instructions to managers in a vague way stating something like, hey guys, be careful about letting your employees take too much time so that it’s not having an effect on their job performance…  they sent out a spreadsheet  to all managers of all employees who had taken time off, sorted by the number of hours taken and with their real names displayed.

So, not individual lists of employees to their direct managers saying, “hey, be careful, is your team taking too much time?” or maybe direct emails to groups with poor performance.

No- what they did was basically email everyone (because the emails got forwarded around) and the effect was “hey, we have unlimited time off, but we’re watching you, so maybe don’t take vacation”. Bad attitude, bad approach.

And that was just the higher-up management. The next level down, directors and team managers, were bad in different ways. Because of the way HR had emailed ‘management’, they were now reluctant to approve any vacation. They were then conscious of the appearance of anyone not being at their desk.

[note: take this part with a grain of salt. You’re aware that I can/should only speak about my team from my direct experiences, the rest of this, or most of this post, is based on what others told me. So maybe I’m wrong, maybe that one department didn’t have this happen and they were happy campers.]

So what did this mean for most worker bees? It meant that they couldn’t CYA. (CTA?). If a manager wouldn’t approve PTO they really couldn’t do much about it. There was no hours of accrued PTO on every paystub to pull out to say, “hey manager I know you didn’t approve my vacation because a release was coming up, but look, I want to take these 80 hours off in August, and I can’t wait until the last minute to book a vacation for my family.”

Many vacations for worker bees were now subject to whims of people who had never managed people before, or were under perceived pressure from higher-ups.

So, a long rambling rant? No, not really, but I wanted to post about my experiences. When done correctly, unlimited vacation can be a great thing. But with the wrong management team and the wrong reasons for setting it up ($ not people)… it goes horribly wrong.

tl;dr: CYA – cover your ass and track your hours if your company switches over or has unlimited PTO/vacation.

I should have posted this list earlier- but a lot of you have asked which spots you should try when they’re in México. I have my own short list here.

Before I give you the list, I’ll just say the easiest way to make your own list if you don’t know anyone in CDMX is to check sprudge.com and look up all of Ximena Rubio’s posts. She has a guide to cafes in Colonia Roma and a lot of other great posts.

Also- if you can read Spanish, you can look up her articles and reviews on TimeOutMexico too (or pick up a copy when you get to CDMX).

Chiquitito Cafe
Rio Lerma 179 – Colonia Cua.
(near the Churro place- Churreria El Moro)
they have another location in La Condesa

One other thing- if you go to Buna, try the chilaquiles. And if you go to Chiquitito, sit down and get their open-faced avocado, feta and grain bread toast.

Have other recs? Leave them in the comments. 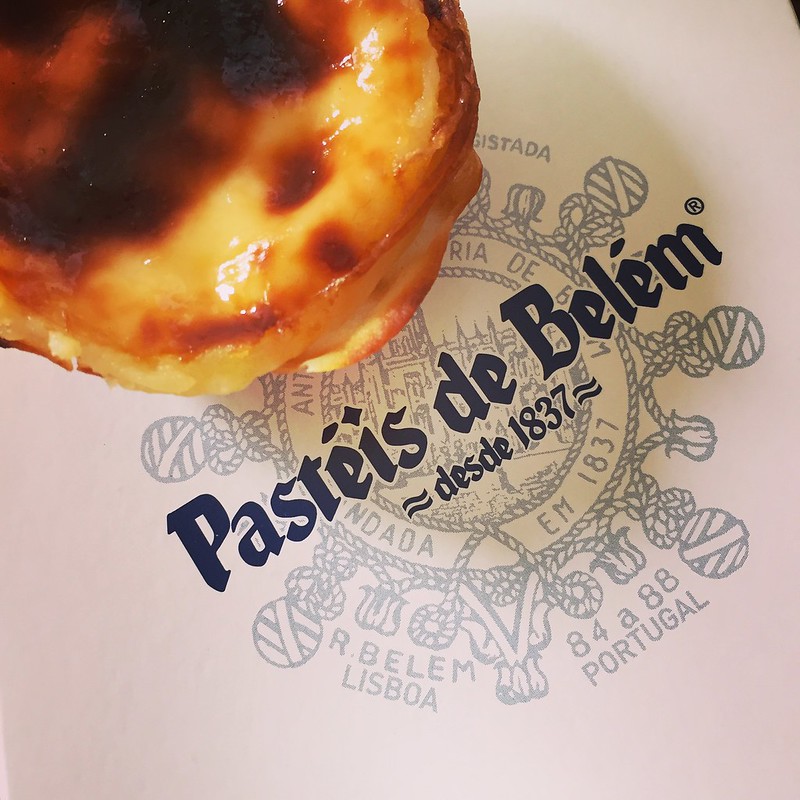 Some pics from my trip to Portugal this year. More from the trip: Lisbon and Porto 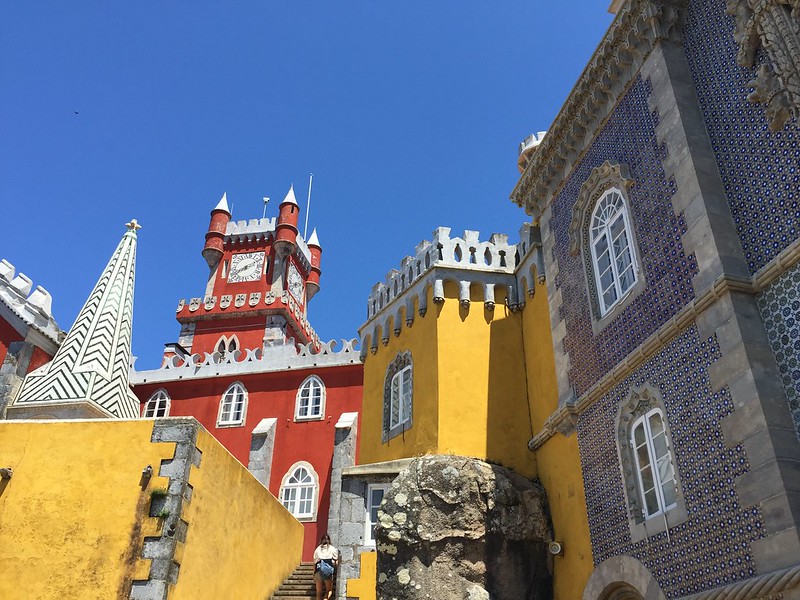 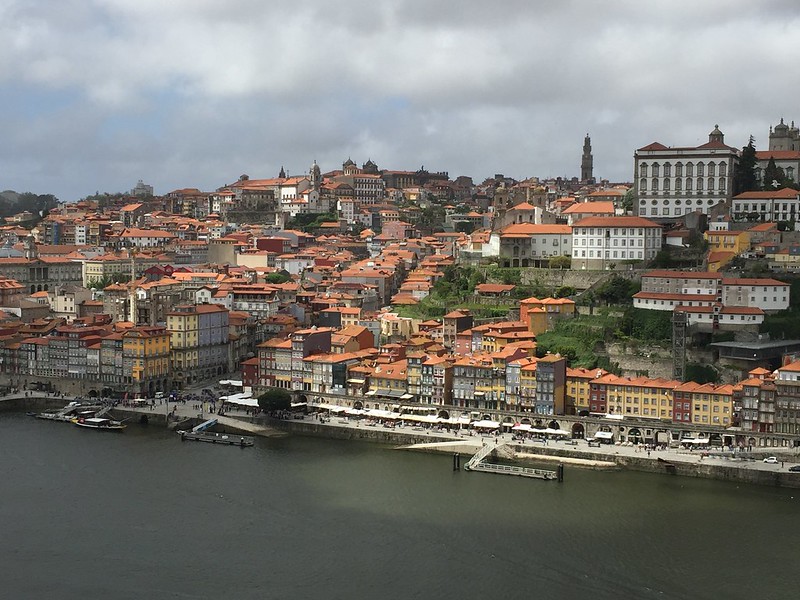 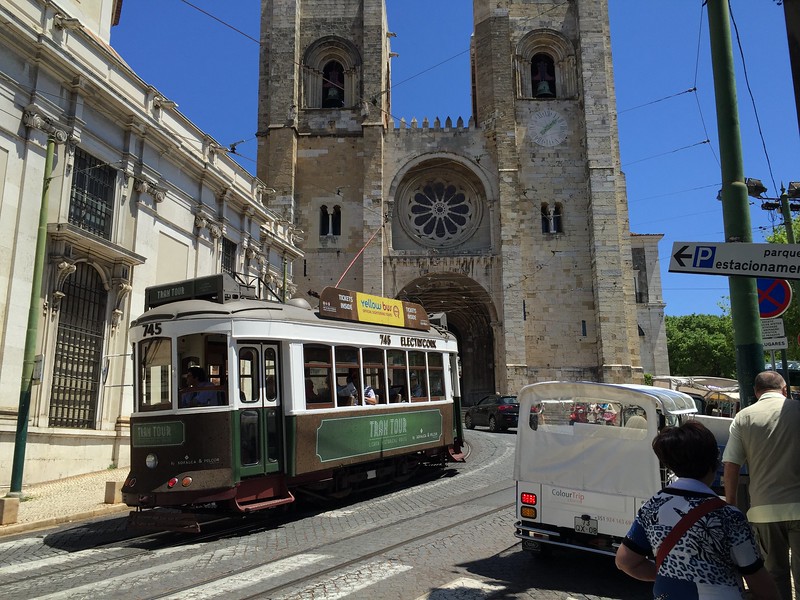